Dedicated to those who came before us!

To those who went before us,
We remember you 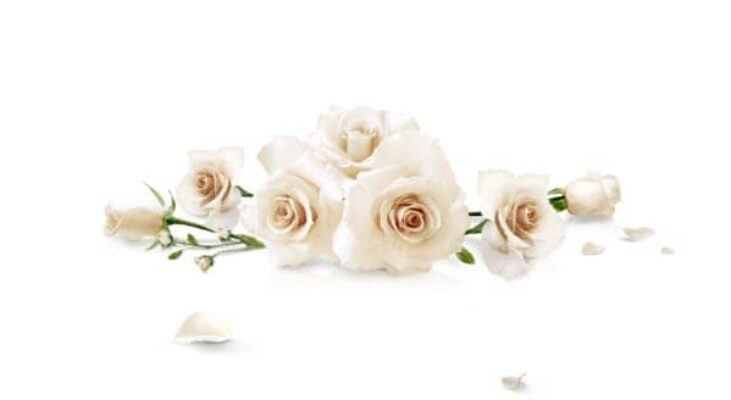 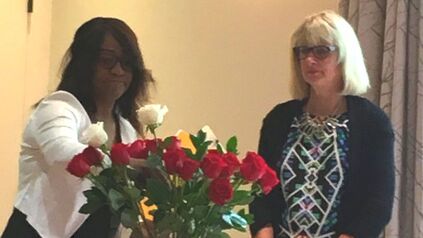 We look forward to meeting!

Whether you are interested in becoming a member, registering for our speaker series or simply wish to contact us, fill out the form to the right.

We welcome women educators from all fields  of study including education. Our organization would love for you to share with us your interests and passion for teaching and learning!

If you would like information about any of our events, meetings or programs, please fill in the contact form on the right of this page.